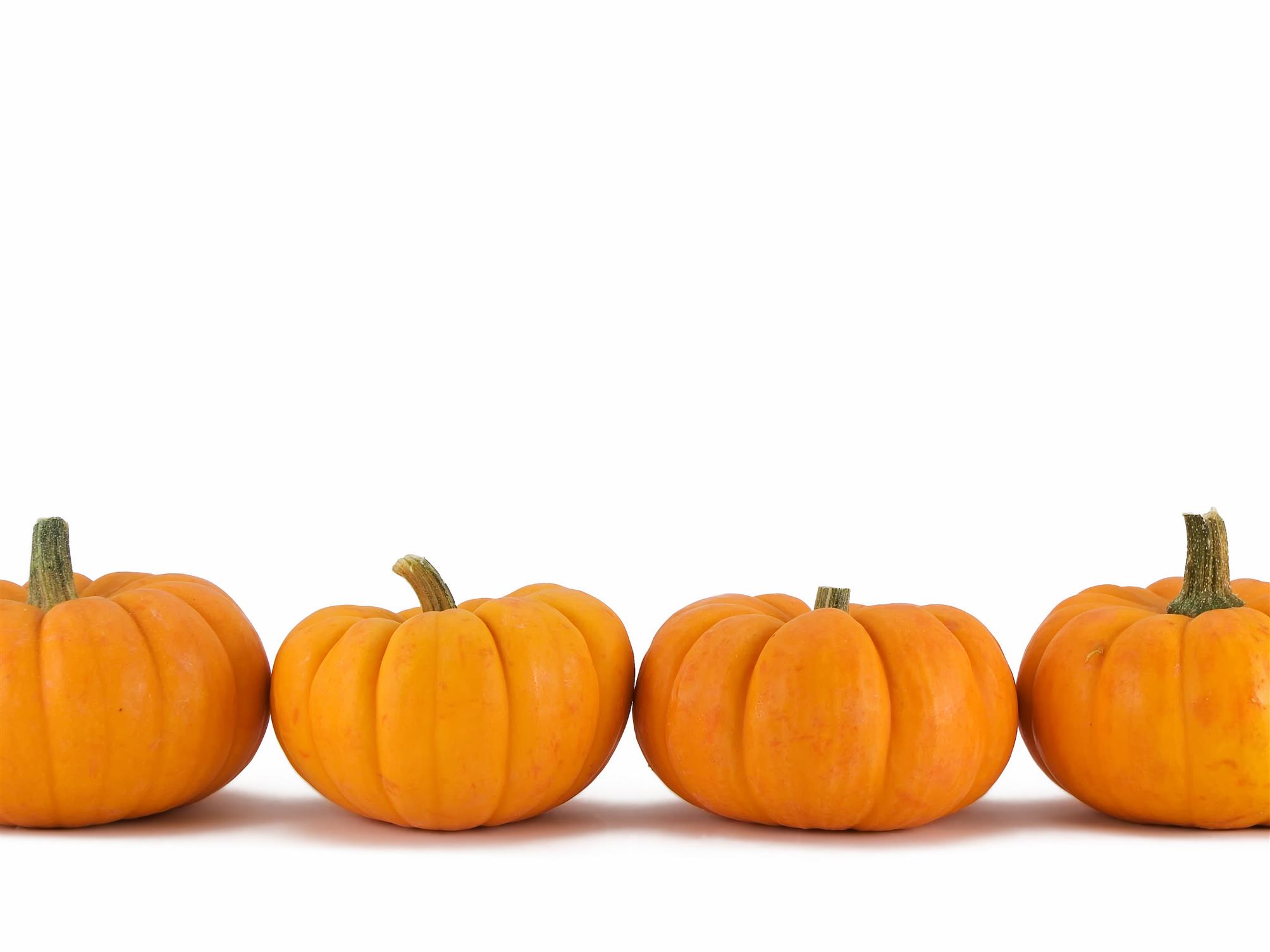 Thanksgiving in America traditionally kicks off the holiday season, which encompasses Thanksgiving, Hanukah, Kwaanza and New Year’s Eve. But how did Thanksgiving become a national holiday? Did Pilgrims from England really start the tradition?

The very first Thanksgiving was not “Thanksgiving” at all, but rather a three-day festival celebrating the first bountiful harvest in America aided by neighboring Native Americans, a tribe called the Wamapanoag. The people who sailed to the “New World” aboard the Mayflower were members of an English Puritan sect called the English Separatist Church.

In 1676, the governing council of Charlestown, Massachusetts determined that the community needed to set aside a day to express thanks for the blessings they had received. June 29 was chosen to be this day of thanksgiving. On October of 1777, all thirteen colonies joined in a one-time thanksgiving celebration. George Washington then declared a National Day of Thanksgiving in 1789. Finally, in 1863, President Abraham Lincoln instituted the last Thursday in November to be celebrated nationally as a day of thanksgiving. In 1939, President Franklin Roosevelt moved Thanksgiving Day forward one week, as it is presently celebrated.

l When the temperature drops below 20 degrees Fahrenheit, it’s best to keep all animals indoors except when exercising or relieving themselves. “Outdoor” dogs should have a dry, comfortable, draft-free doghouse large enough to allow the dog to sit and lie down, but small enough to hold in his body heat. The floor should be raised a few inches off the ground and covered with cedar shavings or straw. Pet stores carry safe heated floor mats and non-electric warm bedding. The doorway should be covered with waterproof burlap or heavy plastic.

l Pets must have fresh water at all times. Check the water bowl regularly to ensure it’s full and unfrozen. Use a tip-proof bowl to keep Fido’s paws from freezing. And never use a metal water bowl— the tongue will stick to wet metal, and injury will result.

l Use an old towel to wipe off paws when your dog comes inside to prevent frostbite.

l If your dog’s paws come in contact with salt and de-icing chemicals during a walk, rinse the feet off and dry thoroughly once you’re back inside.